You are here: Home / frontpage / About Dr. Vijay Agrawal 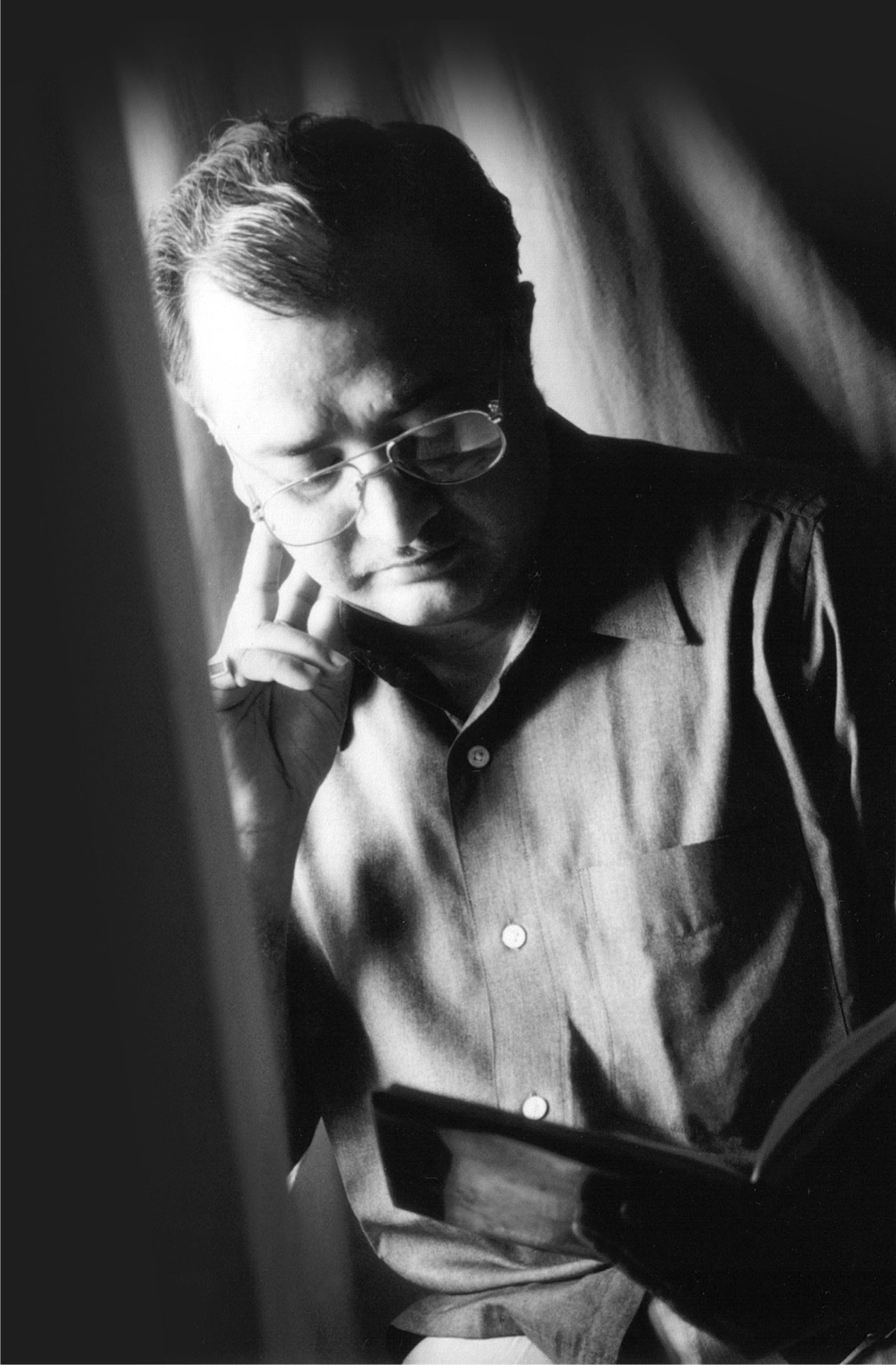 An eminent author and a prolific orator, Dr. Vijay Agrawal has motivated young and old alike to bring out the best in them. His discourses on Life-Management have won him laurels from across the nation; whereas more than 80 books emanating from his pen have earned him adoration of countless readers. A man of letters, he uses his words judiciously. Still, more than his words, it is the power of his faith that touches the core of one’s soul, and stimulates the mind through its guts.

Dr. Agrawal is no soothsayer and certainly not a God-man. In fact he is one amongst us, yet the one who could take his misfortunes head-on to shape his own destiny. Hailing from a village in Chhatisgarh state of India, he started his livelihood as a shop-keeper, but rose to become a lecturer and ultimately a civil servant. And so he has much to share and much more to give. His speeches are sermons to the depressed and the distracted. Dr Vijay Agrawal endeavors to provide ‘sails’ to fellow travelers, who are taking their journey through the River of Life, lest their boat capsizes or they are thrown away by the ‘currents’. His experiences in life far and wide – have taught him that the Road to Success can be covered through Time Management and that the Key to Happiness lies in Life Management, as he prefers to call it.

After having completed his M.A. and Ph.D., Dr. Agrawal qualified the Indian Civil sevices in 1983. Thereafter he was posted at several important and senior positions in the Government Of India. He was also associated with the highest offices of the Vice President and the President of India for ten years as the Private Secretary to Dr. Shankar Dayal Sharma.

He took a volunteer retirement in September 2009 from his post of ‘Additional Director General’ in Press Information Bureau, so that he can devote his full time in the field of life-management.

Besides this, he is associated with various reputed educational institutions of the country in capacities ranging from Adviser to Guest Faculty. Indian Judicial Academy and Indian Institute of Forest Management are a few of them.

In a life charged with cut-throat competition, stress is an ever growing phenomenon. Not only does it have bearing on our brain, but also on our heart. Much of our energies are exhausted by stress and hence to lead a de-stressful life means to possess more power. An enlightened mind leads to an enriching life. If Living is an Art, its Management is a Science. And what better way to learn the Management of Life from a teacher who has embedded the Principles of Good Life in his own life!

How does it help?

Life Management helps us to build our capacities and sharpen our memory. It teaches us to utilize our time effectively and canalizes our efforts towards the road to success. It helps us to brush up our leadership qualities and directs us to positive thinking. These ultimately create equilibrium in life and relationship and bring in contentment and satisfaction. 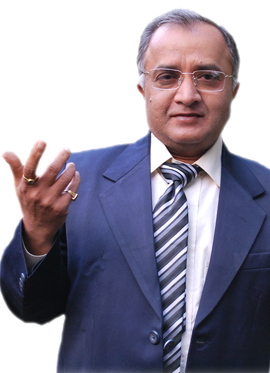 Almost anyone – be it students,, executives or house-wives.

How is it imparted?

What are the areas covered?

Where can he be contacted?